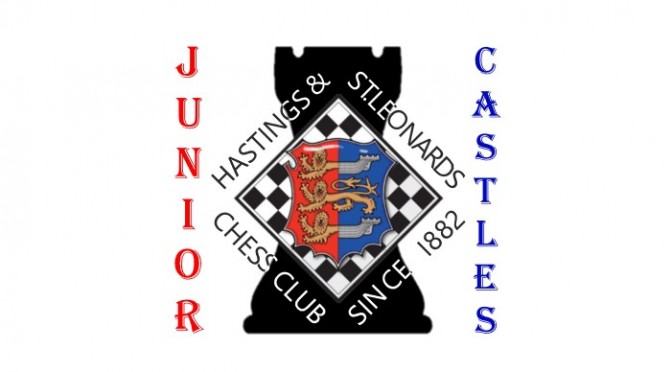 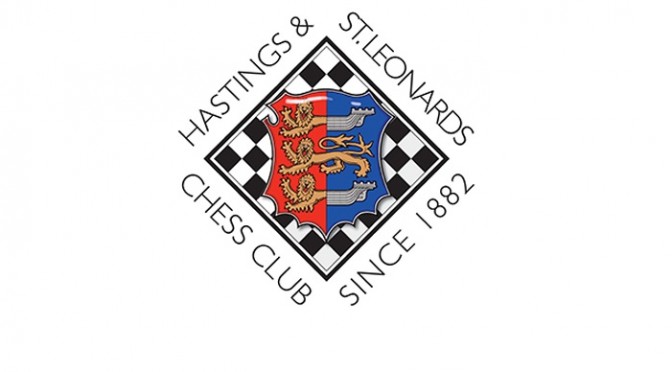 We are a chess club based in the centre of Hastings, a two minute walk from the railway station. We own our own premises. The club is open every day except Christmas Day from 1 p.m. to 10 p.m.

We run a series of club tournaments for individual club members during the winter and summer months catering for every level of player. We also play in the Kent and Mid Sussex Leagues.

The main Club Night is on a Friday evening from 6.45pm at which we currently hold ‘friendly’ rapid-chess competitions (timed and/or with appropriate handicap measures agreed accordingly between opponents).

Every other year we play against a French club in Bethune, alternating home or away matches and social events.

Many of our members compete each year in the famous Hastings International Chess Congress which is the oldest and best known congress in the country. Players, including many Grand Masters, come from all over the world. During the Congress we invite the players to an Open Evening at the Club.

The club has run a successful Junior Club for many years which traditionally meets once a week on a Wednesday evening during term time and provides valuable coaching to chess juniors. Some of our juniors have gone on to win in their age group at the British Championships.

We have regular speakers from both the club and externally who entertain and educate us with their chess observations.

All the above will continue to observe current UK Government guidelines regarding Covid 19.

As if this were not enough, we also have an extensive chess library on site which is available to all members and also photo albums going back many years of famous chess players who have visited Hastings.

If you are a chess player, or would like to learn the game, come and join in and play chess with us.

The founding of the club

In the early 1880’s, Hastings was a thriving Victorian ‘watering place’.

The railway had brought the town within reach of London and attracted many enterprising businessmen. There were many excellent hotels, restaurants and shops. The town’s immediate neighbour westwards along the coast was St. Leonards-on-Sea, a smaller township remarkable for its splendid buildings. These were the work of James Burton, builder of much of London’s Regent Street, and his son Decimus, architect of the Athenaeum and the fine arch at Hyde Park Corner. Regarded as slightly up-market from its neighbour, many famous people had visited or resided in St. Leonards, including the young Princess Victoria (1834) and the exiled Louis Philippe (1848).

For practical purposes the two towns had become one by the 1880s.

Mr Gladstone was Prime Minister when, on 26th June 1882, the Prince and Princess of Wales (later King Edward VII and Queen Alexandra) honoured the town with a visit.

For chessophiles, however, the most important event of the month was to take place two days later – on the 15th an advertisement appeared in a local newspaper which read:

The Albert was situated in a central position opposite the Town Hall.

The meeting duly took place and was attended by a small group of enthusiasts, mostly local professional and business men. Hastings and St. Leonards Chess Club was born!

It soon became firmly established and, in 1887, changed its meeting place to the town’s leading hotel, the Queens, prominently situated on the sea front and still functioning today.

In the same year Herbert E. Dobell was elected as Secretary, an event of great significance, not only for the club but for the whole chess world. Only 23 at the time, Dobell was a young man of great vision, resourcefulness and courage. Thanks to his efforts, regular match games were arranged with strong London clubs, as well as local teams.

County matches were staged in Hastings for the first time. An annual Festival was started at which lectures and exhibitions by leading players of the day were featured. One of the first of these was by J. H. Blackburne, who had come to Hastings to recuperate from a serious illness in 1884 and subsequently taken up residence in the town.

Emanuel Lasker, Gunsberg, Bird, Janowski and Teichmann were among those who brought lustre to the Festival in succeeding years. The club’s strength and prestige increased steadily. The stage was set for 1895 and what is still regarded as probably the greatest international chess tournament ever held.