The government has announced that the measures put in place under Plan B in England will be lifted.

This means from 27 January, there is no longer a legal requirement to wear a face covering.

The government suggests that you continue to wear a face covering in crowded and enclosed spaces where you may come into contact with other people you do not normally meet.

you must isolate at home: wearing a face covering does not change this. You should arrange to have a test to see if you have COVID-19.

It is advised to continue to follow government guidance on ventilation

Let fresh air in if you meet indoors. Meeting outdoors is safer

When a person infected with COVID-19 coughs, talks or breathes, they release droplets and aerosols which can be breathed in by another person. Meeting outdoors vastly reduces the risk of airborne transmission, but this may not always be possible. If you’re indoors, you should let fresh air in to reduce the risk of catching or spreading COVID-19.

The more fresh air you let into your home or other enclosed spaces, the less likely a person is to inhale infectious particles.

You can let in fresh air by uncovering vents and opening doors and windows. Opening your windows for just 10 minutes, or a small amount of time continuously where you can, makes a significant difference. This is particularly important before, during, and after meeting people you do not live with indoors.

Do not prop fire doors open. If you have an extractor fan at home, for example in your bathroom or kitchen, think about leaving it running for longer than usual with the door closed after someone has used the room. If you are concerned about the costs of heating, opening windows for shorter periods of time can still help to reduce the risk of the virus spreading. Wearing extra layers can help you to keep warm. You may be able to change the layout of your room so that you do not sit close to cold draughts from open windows or doors.

There is guidance for the public on how to ventilate indoor spaces to stop the spread of COVID-19, including if someone is self isolating. This includes advice on how to claim financial and practical help on heating your home.

Coronavirus: how to stay safe and help prevent the spread – GOV.UK (www.gov.uk)

Notice to all attendees of the club premises

To pursue the aim of applying cautious best practice, and duly as a ‘members club’ who fall under the updated government rules at:

Face coverings: when to wear one, exemptions, and how to make your own – GOV.UK (www.gov.uk)

Hastings & St Leonards Chess Club Ltd are observing the current Government Coronavirus (COVID‑19) Guidelines and are currently requiring that the wearing of face masks be mandatory whilst on H&StLCC premises, unless a legitimate exemption applies.

We are also encouraging that all individuals attending the Club premises to have done a lateral flow test which gives a negative for COVID result, although we are not currently requesting evidence of this at this stage.

We ask that all attendees please also make sure that there is continuous ventilation to the room(s) you use at Club premises by opening the windows.

These current rules will of course also apply for events held on Club premises, thereby superseding  any guidelines formerly given by the organisers. 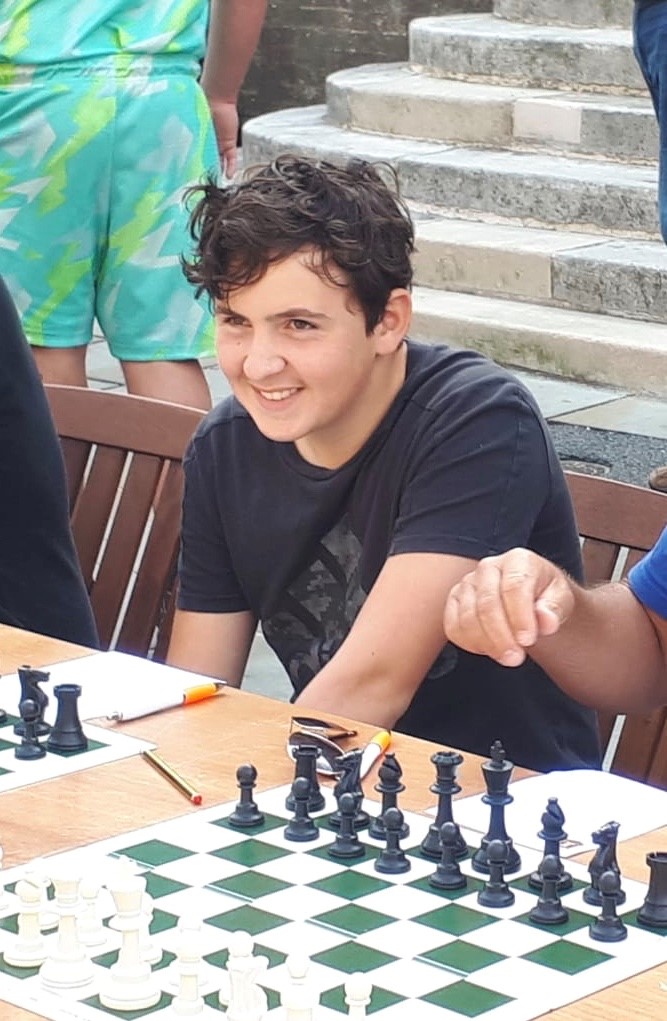 Ted Filby, new to the game of chess, has just won his section at the Scarborough Chess Congress, a prestigious annual event in English Chess.

The event, held in the seafront Scarborough Spa Centre from the 29th until the 31st of October 2021, entailed five rounds of matches played over the weekend, lasting up to 4 hours each making them a test of stamina as well as skill.

As an unranked player Ted had to start at the bottom of the list in the intermediate section against 65 adult and far more experienced players from all over the country.

He was able to put in a lot of practice time during lockdown and has also benefited from personal coaching by Eastbourne Chess Club’s Lithuanian-born WFM (Women’s FIDE Master), now Eastbourne resident, Rasa Norinkeviciute and that the Hastings & St Leonard’s Chess Club and Sussex Junior Chess have helped him advance from his initial interest.

Winning his first three matches earned him the promotion into the final day of moving up into the leading group of players.

In the fourth round he faced the only other player with a 100% record, but still beat Leeds University PhD researcher Luke Gostelow. In the finale, after 90 minutes play, Ted knew that a drawn (half point) match would be enough for a podium finish so he happily accepted his opponent’s offer. Following a nervous wait, news of other results eventually came through that confirmed Ted had taken first place, plus prize money of £400.

Ted said “As it was my first senior tournament I was just very pleased to win a couple of matches but then I realised I might be able to win a prize. In the last match I probably also had winning chances but it worked out well for me with the draw being enough.”

For this ‘Post-The Queen’s Gambit’ ‘would-be King’, after his great achievement of winning his first senior tournament, Ted’s next aim is to get selected for the Sussex Junior Chess Team and to ascend the English Chess Federation (ECF) ranking list.

Since putting this information together Ted has had further success in that he took 3rd place in the 6 Round Sussex U18 Swiss Championship held on Sunday 7th Nov at Hassocks, again against a strong field of older and much more experienced players. He got a draw against the number one seeded England player Jonathan Britnell in Round 4; he followed that up by beating second seed Alec Hedger in Round 5 and so was in contention to completely ‘upset the form book’ until coming unstuck in the final round of matches. 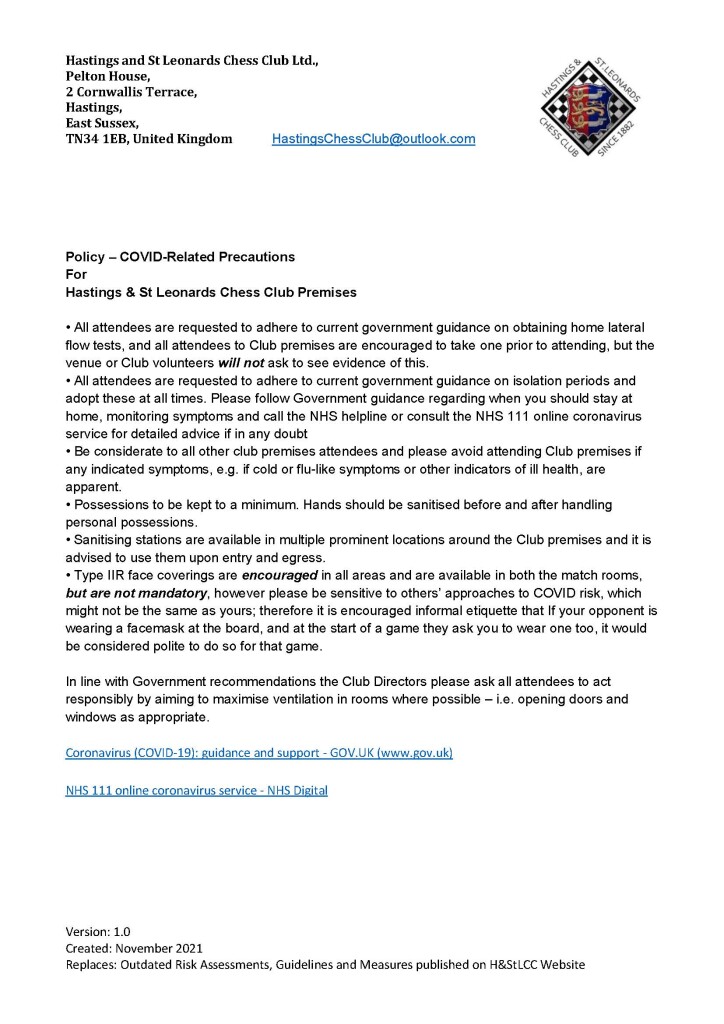 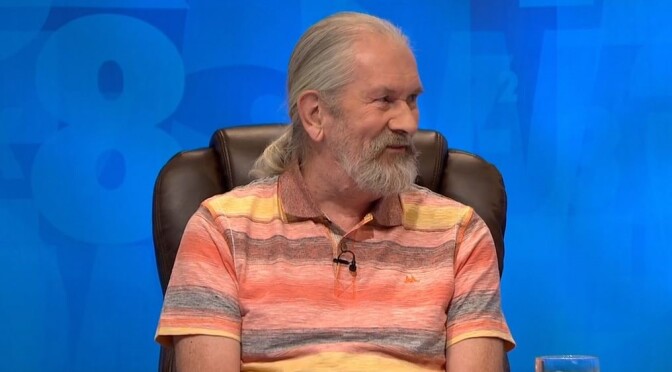 Derek died on Friday night, according to his family.

His daughter Simone sent the club the following message on behalf of her family: “Our dear dad Derek Harvey aged 74 passed away yesterday afternoon, 5th November 2021, very suddenly… we are utterly heart-broken and still trying to process the shock but wanted to let people know. 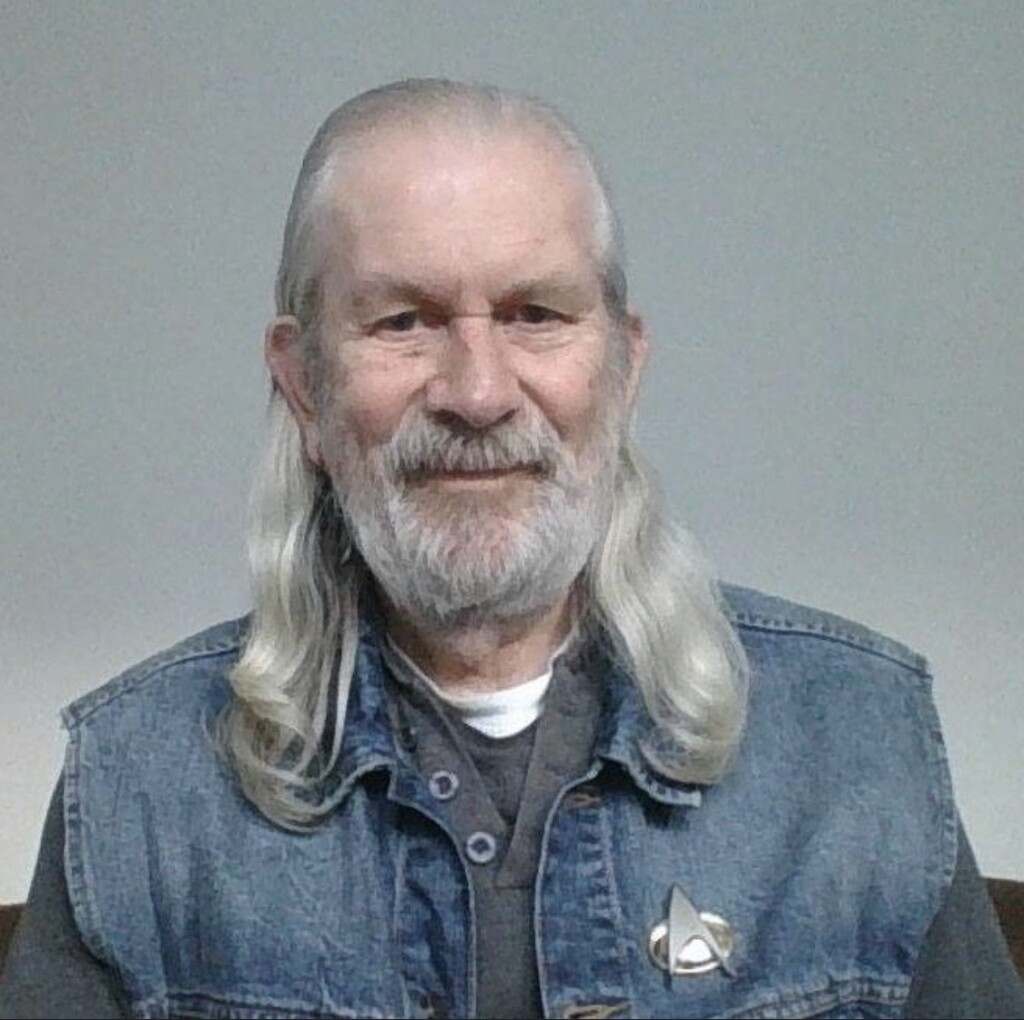 “Dad, we still can’t believe you’re gone… we love you so very much. We take comfort knowing that it happened so quickly, you wouldn’t even have been aware and that you were with your youngest daughter Simone when it happened.

“We would like to thank the paramedics for their amazing effort for close to an hour trying to resuscitate him and the police for going above and beyond, blue lighting me to be with Simone to say goodbye.

Derek joined Battersea having played briefly for Streatham & Brixton and his hometown Hastings & St Leonard’s Chess Club before that.

He was an experienced player who had a peak ECF grade of 154 (converted to 1885 under the new Elo system). Derek also captained Battersea’s third team in the Central London League before lockdown.

He was enthusiastic about organising team matches on chess.com for Battersea teams against sides around the world, including his former club Hastings.

Derek had said he didn’t want to play chess indoors following covid but was last at the club on the night of the Battersea FIDE Blitz. He also attended Chess on the Common meetings over the summer.

In 2019, Derek appeared on the Channel 4 show Countdown – which he enjoyed telling us about.

Derek will be greatly missed at Battersea Chess Club and we pass on our condolences to his family.

Ken had been a member of the club since the late seventies and in that time held posts on the International Congress Committee and as Club Secretary, a job he did wonderfully – this was probably because of his profession as a primary school deputy head at All Saints School. Ken also enjoyed opera and playing in weekend congresses.

Although not active in the club in the last few years as he devoted more time to his family, he had remained a member.

After lengthy discussion, it was decided to adjourn the meeting until 07/12/21 with a view to starting the leagues in January 2022 with a shortened season.
This was because:
(1) Many clubs have only just started up again, and were unsure as to how many teams could be raised.
All clubs reported a reduction in numbers of players.
(2) There was no agreement on what Covid policy to adopt.
Sussex University had proposed that masks be worn by all players during matches, and that all players were either double vaccinated or had a recent Covid test.
This was felt to be unworkable.
In the meantime, clubs were free to organise friendly matches between themselves as they saw fit.

Watch this space for updates as we receive them.