Hastings and St Leonards are involved in four friendly matches this season.

In our longest running fixture against Insurance in April Hastings lost narrowly 2.5-3.5, a single win from Chris Hann not enough save our blushes.

The GLCC match in July, Hastings went down 1.5 – 5.5, however the scoreline was a bit disingenuous as a last minute replacement for their bottom board was their highest rated played which skewed all the board order. This was their captains 50 year appearance in this fixture and we fielded two juniors who we hope will continue to play in this fixture in 50 years time.

Our biggest  friendly match with 18 boards was the regular visit of Wanstead and Woodford on 31st August. Another defeat for Hastings 11-7 but a cracking match it was very much enjoyed by all participants.

Following the football leagues champions league final in May and the fact that Hastings had won the Sussex League I thought it could be good to start our own champions league with a challenge to Wood Green who had just won the London league. Unfortunately they declined our challenge as they feared they couldn’t raise a team. I guess we win on default then, so Hastings are Champion of the Champions! 😉

A new fixture for this season was the restoration of a match against local rivals Bexhill who on the last two outings have defeated us. During one of those matches it was rumoured that a chess board was burnt signalling the death of chess in Hastings creating some Ashes in the process. Well we want our Ashes back and the fight is set for 21st September with the victor receiving the Ashes urn. It is hoped that this will be annual fixture from now on. 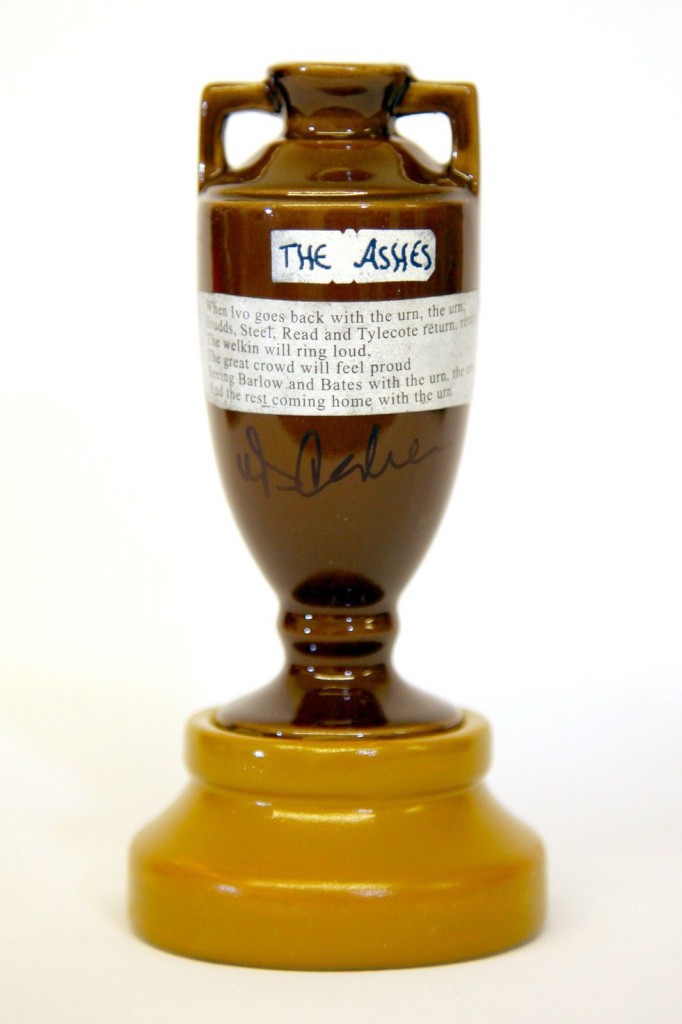